All Impinj M700 series tag chips are antenna compatible, which enables fast design cycles. New products based on the Impinj M780 and M781 tag chips are expected over the coming months from leading Impinj RAIN RFID tag and inlay partners, including Confidex and Arizon. “The Impinj M780 and M781 chips make it possible to upgrade some of our longstanding tag designs with the latest performance and technology. And it allows us to design the tags with higher sensitivity to further meet customers’ requirements,” said George Guo, vice president of sales and operations, Arizon RFID Technology Co. “Our customers with industrial, document control, tire tracking, airline baggage, and other large memory applications will benefit from our wide array of Impinj M780-based tags. We’ve designed 20 inlays so far and expect to design more with the Impinj M780 and M781 chips.” 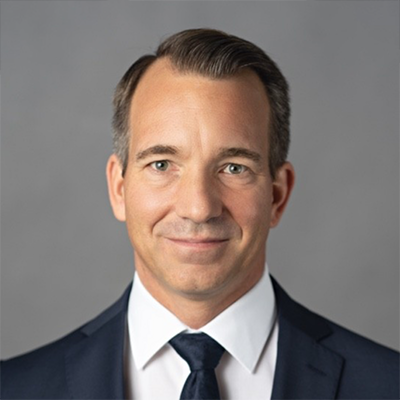