We are proud to announce that Chris Diorio, CEO of Impinj, was recently announced as a winner of the Entrepreneur Of The Year 2017 Pacific Northwest Awards program.

The spirit of entrepreneurship is alive and kicking in the Pacific Northwest — and we couldn’t be happier to be a part of all the action! Chris Diorio, CEO of Impinj, was recently announced as a winner of the Entrepreneur Of The Year 2017 Pacific Northwest Awards program. 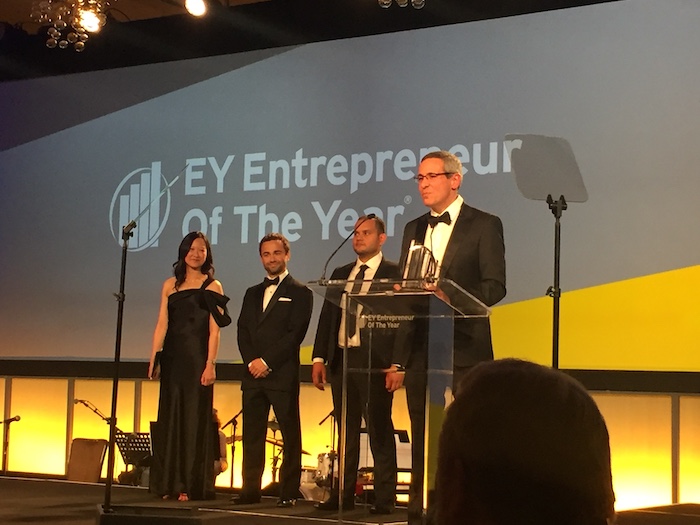 As the world’s most prestigious business award for entrepreneurs, Entrepreneur of the Year has been at the forefront of identifying game‑changing business leaders for more than three decades. The program has honored the inspirational leadership of such entrepreneurs as Howard Schultz of Starbucks Coffee Company, John Mackey of Whole Foods Market Inc., Pierre Omidyar of eBay, Inc., Reid Hoffman and Jeff Weiner of LinkedIn Corporation and Mindy Grossman of HSN, Inc.

We’re honored to have Chris recognized among so many other notable business luminaries in the Pacific Northwest. View the profile that was shared during the awards presentation:

A Night of Fun and Celebration

Chris's family, friends, and team joined for a night of celebration. 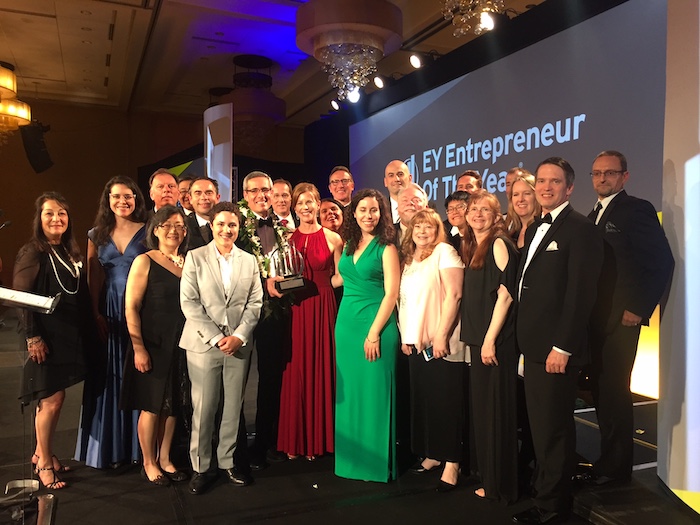 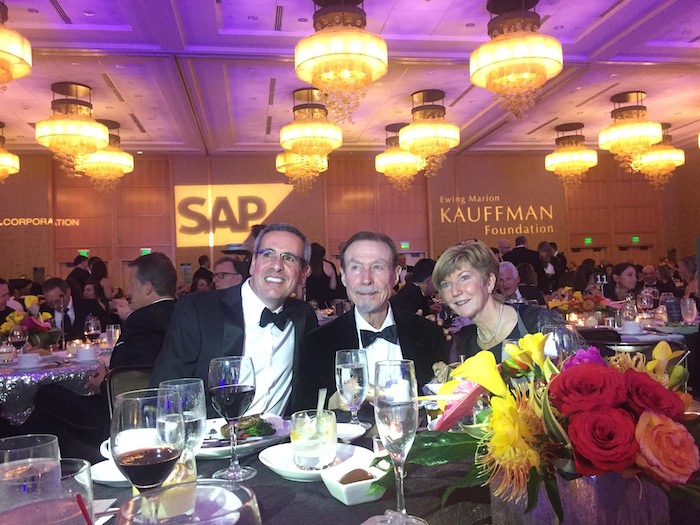