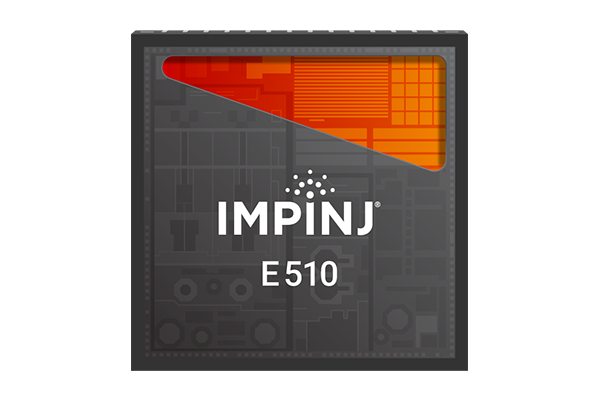 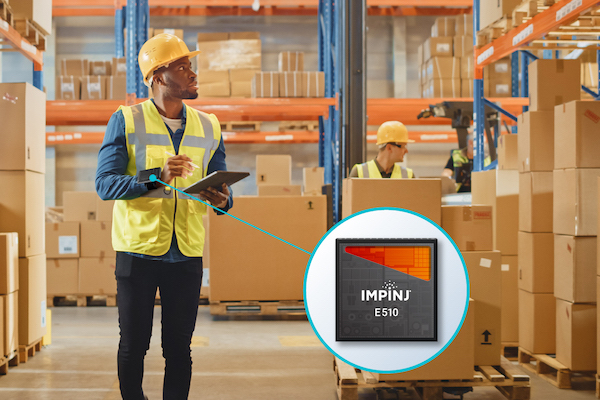 Enables reading, writing, and authenticating of tags near and far with high sensitivity and an energy-efficient design.

Integrated systems-on-chips in a 6x6mm package

Tools for easy design and development 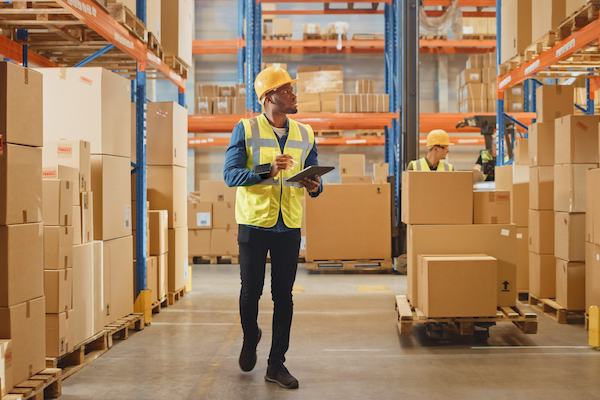 Extend fast, accurate inventory counting to all touchpoints in the supply chain with innovative devices like wearable readers. 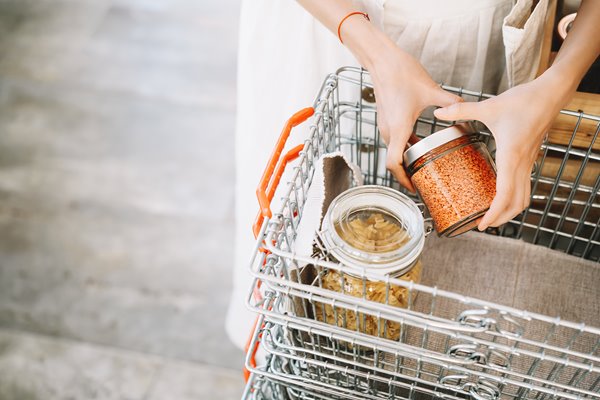 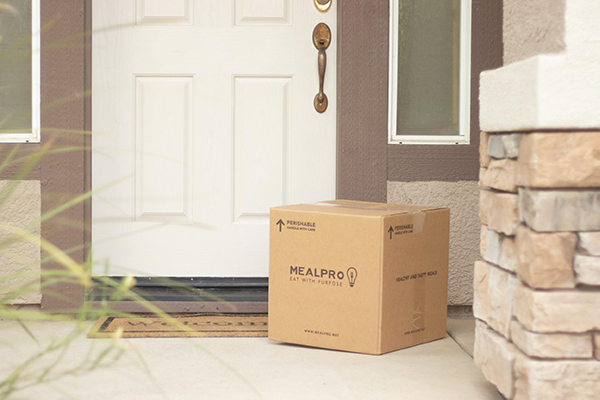 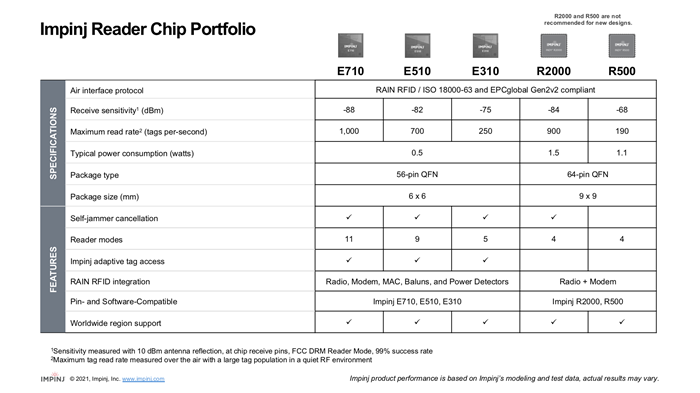 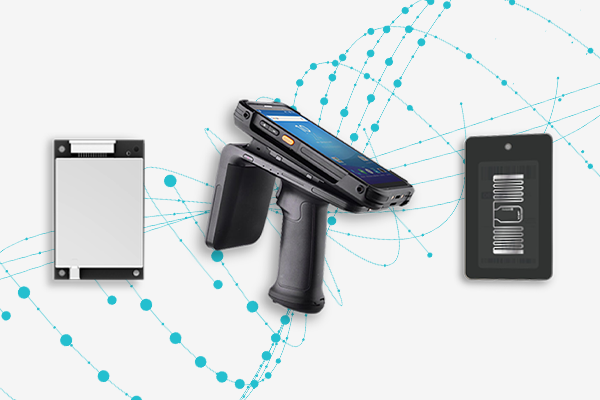 Ready to get started with RAIN RFID?

Let's talk about how you can increase revenue, automate operations, and improve customer experiences.