Murata developed the LXFLANMXMG-003 RAIN RFID tag for use on construction equipment, IT assets, logistics containers, and other metal parts used in the manufacturing industry.

Items such as tools, containers and bins are often difficult to visually identify and track if they go missing. They may also be expensive to replace. To address these challenges, Murata integrated the Impinj Monza R6-P RAIN RFID chip into their new LXFLANMXMG-003 tag for on-metal use.

Murata developed the LXFLANMXMG-003 tag for use on construction equipment, IT assets, logistics containers, and other metal parts used in the manufacturing industry. It can be used to identify an item's location and allows for enhanced inventory tracking. 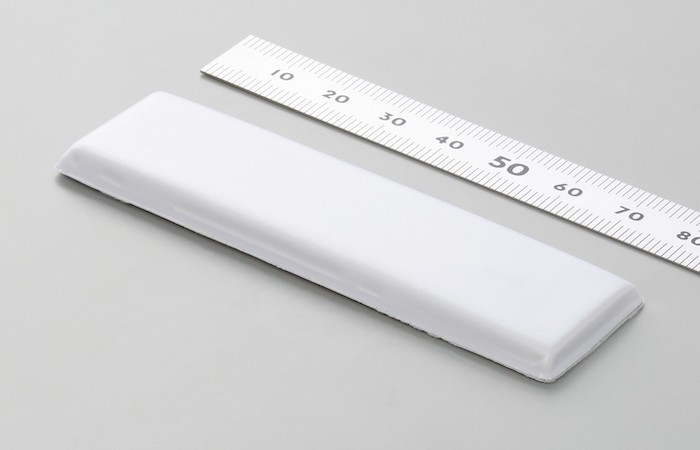 According to Carl Brasek, Senior Director of Silicon Products at Impinj, “Once again, Murata has proven its ability to solve difficult RF problems by designing a tag that assimilates with the environment that poses the challenges, in this case metal. The industrial sector has been waiting for a tag that is capable of high performance in tough environments. The Murata LXFLANMXMG-003 on-metal tag with the Impinj Monza R6-P chip brings reliable RAIN RFID functionality and a new world of data and operational insights to this market.”