Impinj is committed to facilitating RAIN RFID solution deployments across the globe. This commitment has led to exciting innovations, including most recently the release of our new enterprise-class reader and gateways compatible with European Union upper frequency band operations: the Impinj Speedway 4-Port fixed reader, Impinj xSpan gateway, and Impinj xArray gateway. 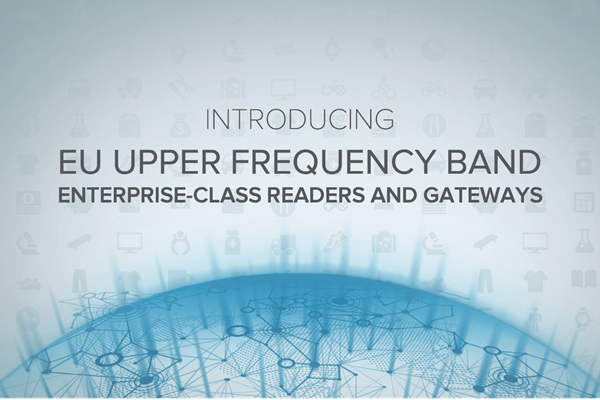 Upper frequency band operation is characterized by a channel bandwidth of 400kHz, compared to the lower band’s 200kHz wide channels. The increased channel bandwidth doubles the read rate and accelerates the inventory process - halving the amount of time needed to read a population of tagged items.

High item-density and RF-unfriendly environments can make it difficult to accurately read tags. Items that are moving and are only in a reader’s field-of-view for a short time are also difficult to read. Readers operating at greater power with higher bandwidth will expose hard-to-read tags and require less time to complete an inventory cycle – improving read accuracy.

With improved performance, reduced infrastructure costs, and simplified global deployments, our new readers help expand opportunities for RAIN RFID partnerships in the EU and beyond. 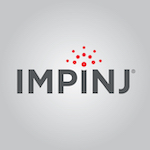