“The Impinj E910 reader chip will shepherd in a new era of RAIN RFID applications that connect trillions of everyday items,” said Chris Diorio, Impinj co-founder and CEO. “The E910 is the most highly integrated, easy to use and sensitive reader chip on the market today, unlocking enterprise RAIN RFID applications in retail, supply chain and logistics, automotive, aviation and myriad other market segments and opportunities.”

With the highest receive sensitivity, -94 dBm, of any reader chip available today, the Impinj E910 enables reader manufacturers to meet the speed and distance requirements of demanding RAIN RFID applications such as fast-moving conveyors and high-bay warehouse rack systems. 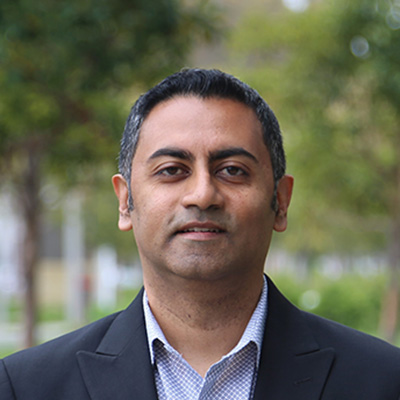